Jason Barta founded Barta Media Group in the metro Atlanta, Georgia area in 2007 at a time when the Internet was still something of a mystery to many small business owners. As a small start-up, Jason made it a priority to give each client personalized service that would help them grow their business and achieve greater online visibility.

In the early days of Barta, many small businesses still did not have websites and marketing efforts were done primarily using print mailers, yellow pages, and for larger companies, billboards and television commercials.  Seeing the need for exposure and the growing trends in search engines and the internet in general, Jason and Barta Media Group began successfully implementing search engine optimization and other online marketing practices to boost its client’s search rank for related keywords.

Under Jason’s leadership, the business has grown each year since its founding and now has hundreds of clients from dozens of verticals. In its ninth year, Barta Media Group acquired a competitor, Blue Key Interactive, and merged operations and staff to further Barta’s growth and reach.

Over the years, Jason has built a team that understands how to serve the needs of the client so that they view Barta as an important part of their business’s success. Many of Barta’s clients have been with the company for several years due to the outstanding work of our team.

Jason thrives on overcoming challenges and developing fresh, innovative ideas. A true entrepreneur, he owns multiple companies that employ dozens of talented people.  As much as he enjoys seeing his businesses grow and succeed, he is most passionate about the growth and success of his employees and the clients they serve.

Jason strongly believes that when you put people in an environment where they feel empowered and motivated to truly master their craft, not only will they find great satisfaction in what they do, they will also give the best they have to offer.

He and his team recognize that their clients have entrusted them with their hard-earned finances to help grow their business and improve their online visibility. They take that responsibility with the utmost seriousness and are determined to help each client reach their highest level of success. 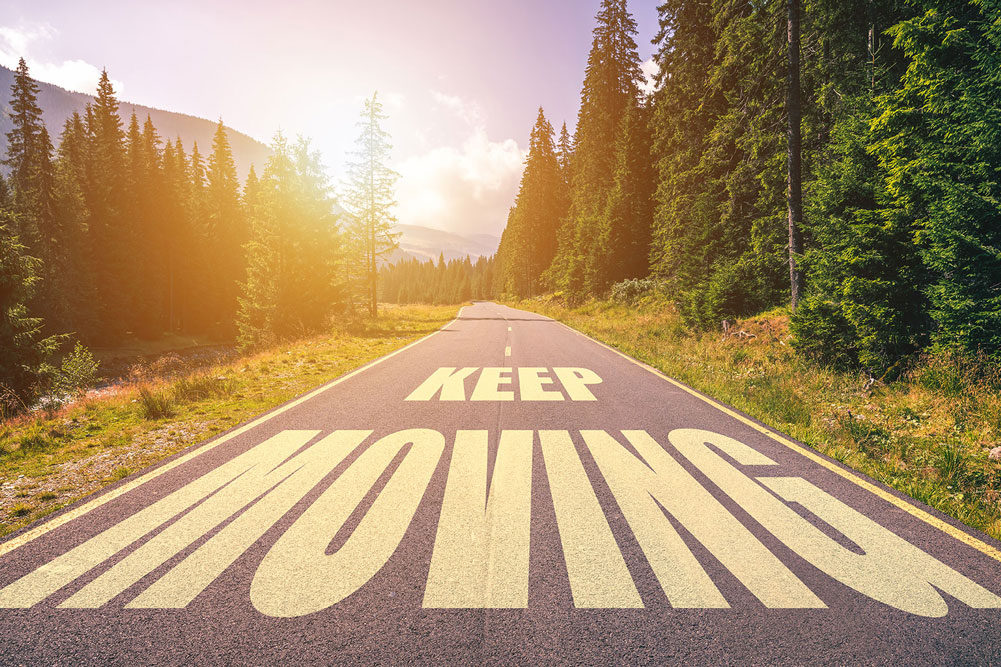 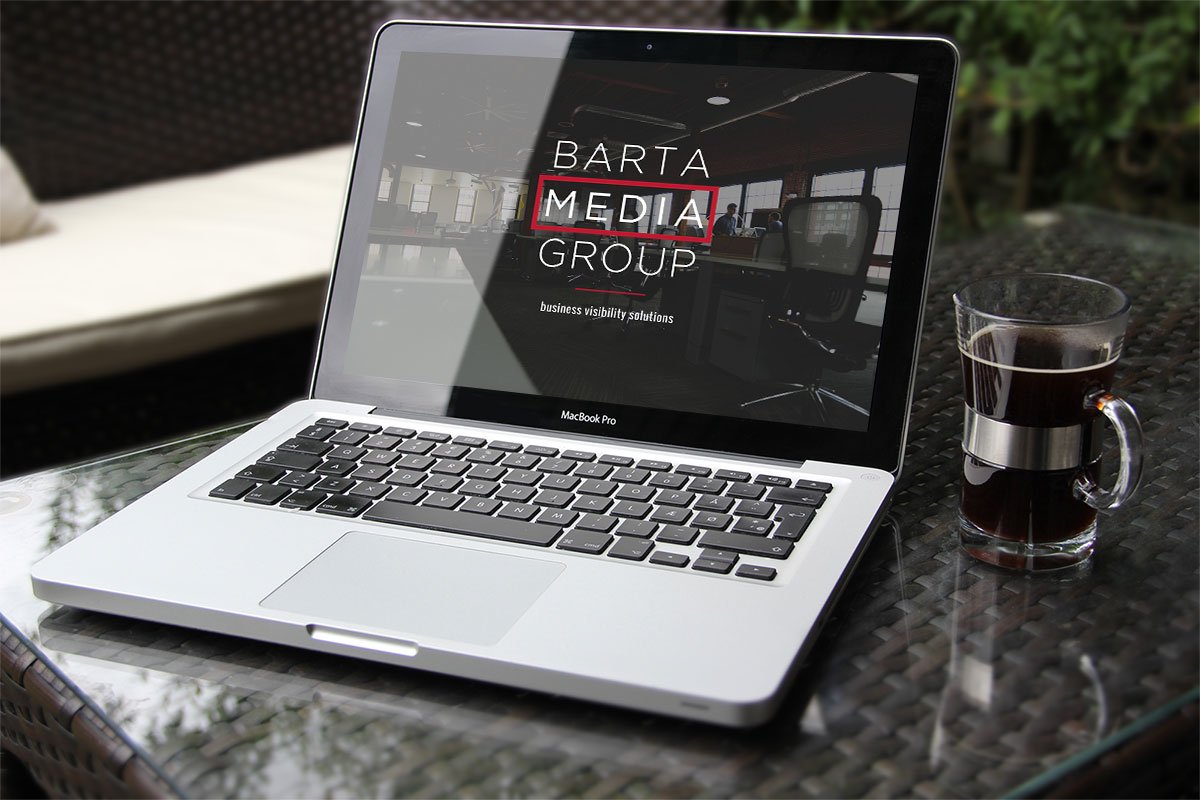